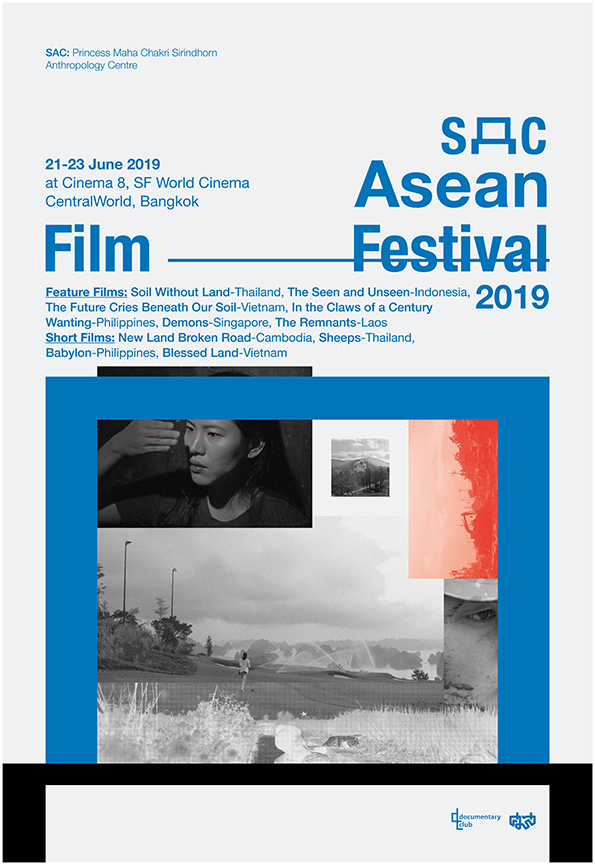 SAC ASEAN Film Festival was first organized by the Princess Maha Chakri Sirindhorn Anthropology Centre (SAC) in 2012 during the growing awareness that Thai society was preparing itself to be part of the ASEAN Economic Community (AEC). The AEC provides an opportunity for economic advancement in the region through the transfer of capital and labor, the awareness to learn about the different dimensions of the ASEAN community, learning the greetings of our neighboring countries, and getting familiar with their currency, the national floras and attires.

SAC ASEAN Film Festival is an effort by the SAC to establish a learning platform to study the cultural dimensions through cinema. In general, people tend to view cinema as entertainment, but for anthropologists, cinema is the “cultural recorder” that gives us insight and understanding of the various cultures of our ASEAN neighbors. As our neighbors’ way of life is projected on screen, it gives us a window to reflect on ourselves and to grasp a better understanding of Thai society, similar to how an anthropologist researches different cultures in far-off lands to understand “them” and look at “us” with better recognition. Furthermore, cinema gives us the opportunity to see and understand “ASEANess” from different points of view.  SAC ASEAN Film Festival is not only a film festival that screens films from neighboring countries, but is a forum for discussion between the audience and the film producers to exchange their perspectives and insights together.

For the past seven years, the SAC ASEAN Film Festival has brought films from neighboring countries to expand our views and examine ASEAN cultural within context for the Thai public. The festival has also created a culture of “learning through cinema,” where audiences watch and exchange insights from the film. Creating this forum could be the most successful event organized by the SAC as a national anthropological academic institution because the Festival promotes the cultural education process for the people of the nation, so we can understand and accept cultural diversity in the ASEAN context.            For the SAC ASEAN Film Festival 2019, we have selected the Thai documentary film SOIL WITHOUT LAND as the festival’s premier and five more feature-length films from five neighboring countries. The feature-length films are: THE REMNANTS (Laos), THE FUTURE CRIES BENEATH OUR SOIL (Vietnam), IN THE CLAWS OF A CENTURY WANTING (The Philippines), DEMONS (Singapore) and THE SEEN AND UNSEEN (Indonesia). The program also includes four short films, NEW LAND BROKEN ROAD (Cambodia), SHEEPS (Thailand), BABYLON (The Philippines) and BLESSED LAND (Vietnam). The highlight of the festival is our three special panel discussions, for which we would like to invite everyone to join in and discuss current topics within cinema and ASEAN culture with the film directors, producers and actors/actresses. We hope that after viewing these films, we will see differences as diversity and acknowledge and value our ASEAN neighbors together. 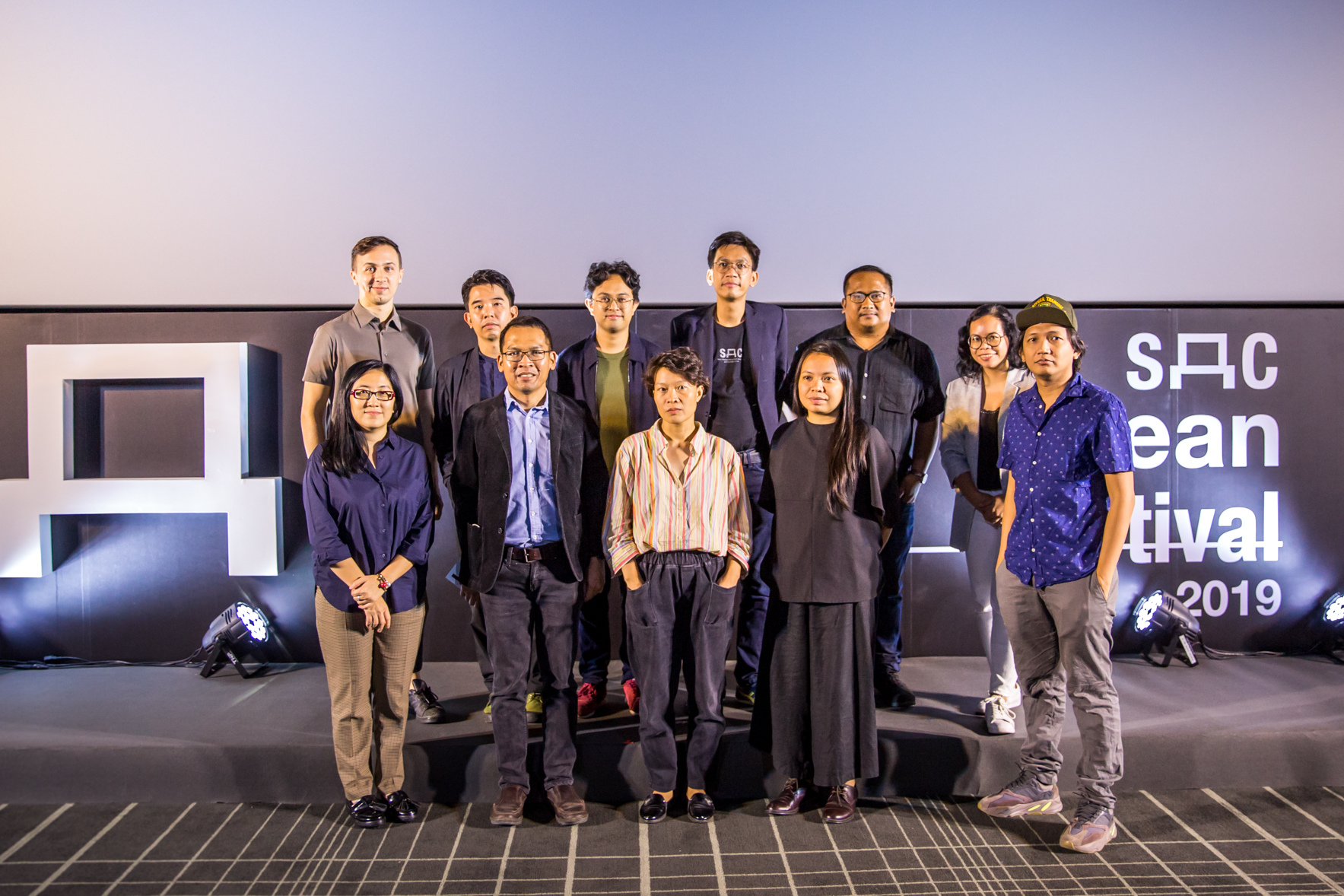 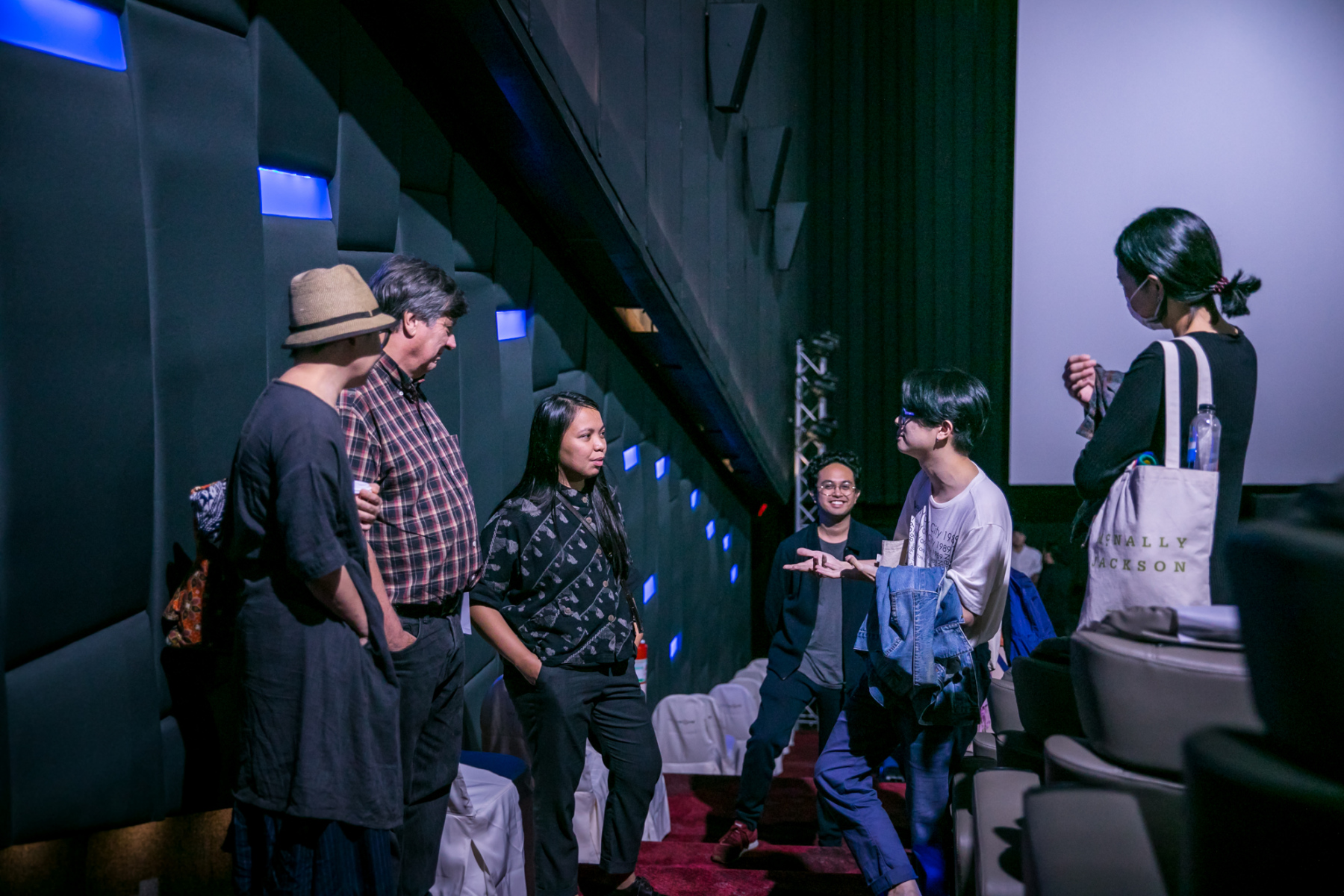 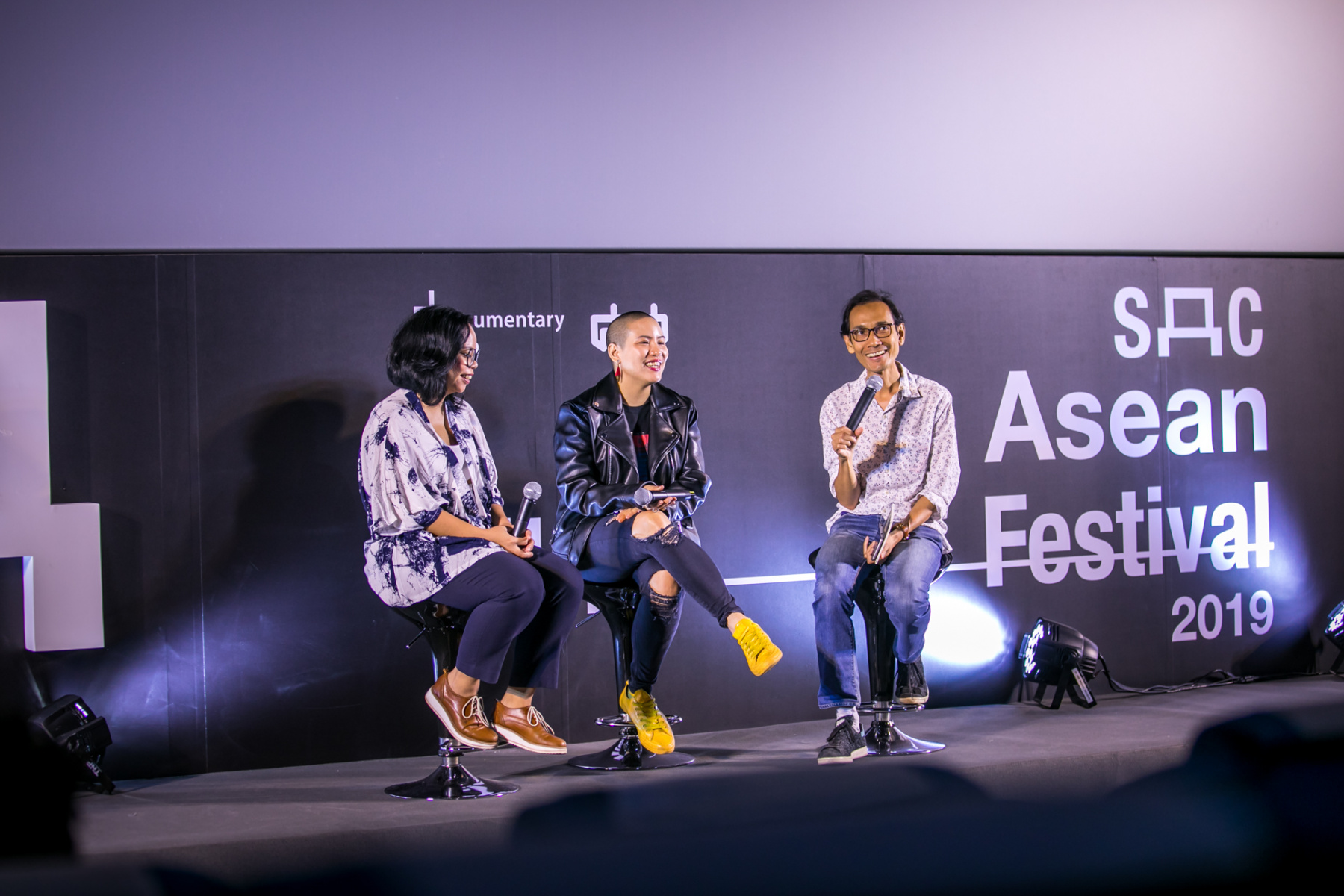 Our deepest gratitude to all of those who made the SAC ASEAN Film Festival 2019 possible. We thank our partners, filmmakers, speakers, and SAC staff for their generous contribution to the Festival.