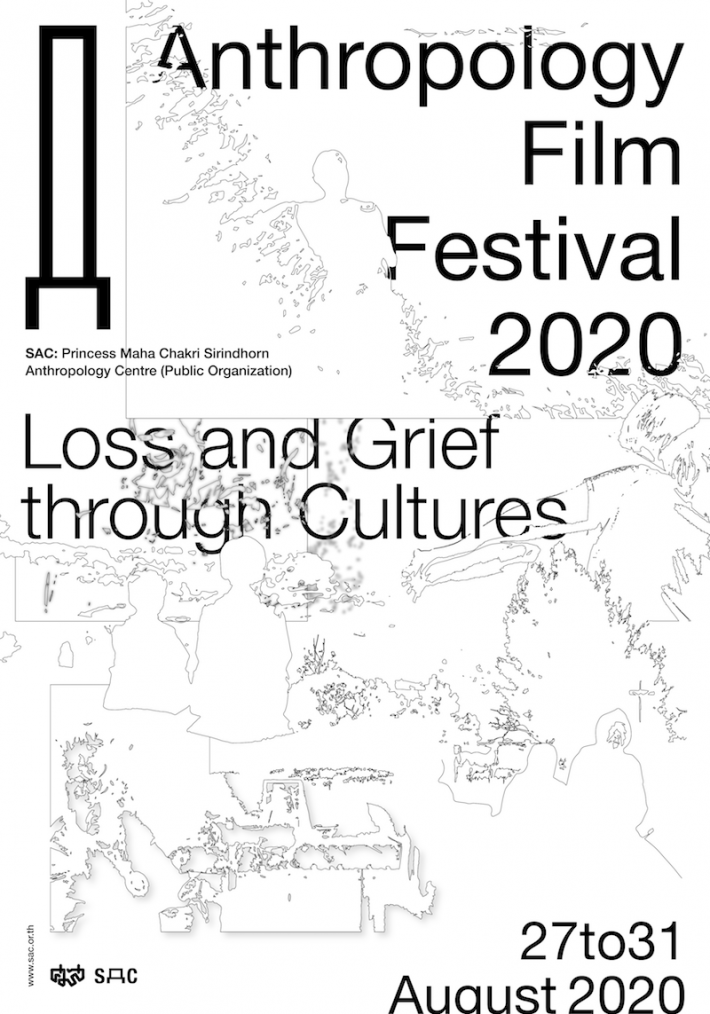 “Loss and Grief through Cultures”

For this year’s curated film program, we have brought four documentary films and three fiction films to talk about grief and loss through diverse cultures.

Loss and grief are usually understood as something that is wrong or failures that needs to be kept hidden. French sociologist Emile Durkheim blames this on Capitalism’s push to have people obsess and want things to always be nice and good. This makes modern society at large fail to recognize grief and sadness as natural reactions to life’s tragic and often unresolvable change.

Considering the year of COVID-19, daily conversations about ‘sense of loss’ have not been limited to physical loss but also includes spiritual/existential loss as well as the loss of identity. In bringing these films from around the world, the viewers of the SAC Anthropology Film Festival 2020 will get to see how these themes are reflected and communicated by cinematic means. Viewers will get to also see how different cultures understand and respond to grief as well as how different filmmakers choose to tell those stories.

In putting together this festival, we hope that this program and selection of films provide the space and time for our viewers to allow themselves sorrow and grief before needing to navigate ‘the new normal’. 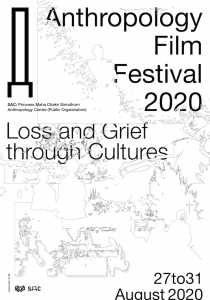 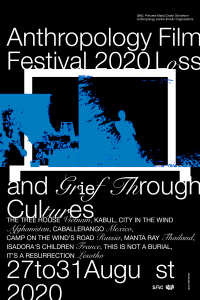