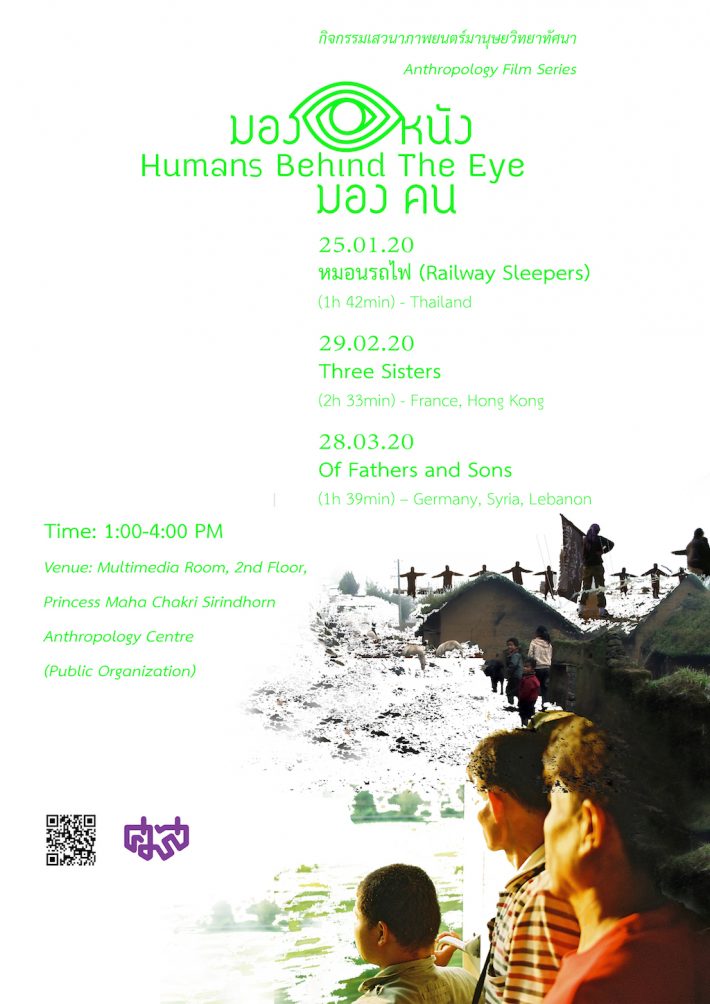 “Humans Behind the Eye” Anthropology Film Series is one of the SAC academic activities aiming at disseminating anthropological knowledge to the general public. In this fiscal year, eight screenings of selected films will be organized between January to September 2020. The film series does not only aim at introducing the sub-discipline of Visual Anthropology by means of film and media to the public but also aim at developing the SAC as a learning center. This year we are working hard to select a variety of domestic and international films that present anthropological and socio-cultural dimensions. We also wish to encourage an “Anthropology film” to be a new film genre for Thai audience and create a new community film audience who understand and possess social and cultural awareness, which will ultimately serve as an important mechanism in creating learning environment that encourage cultural diversity in Thailand. 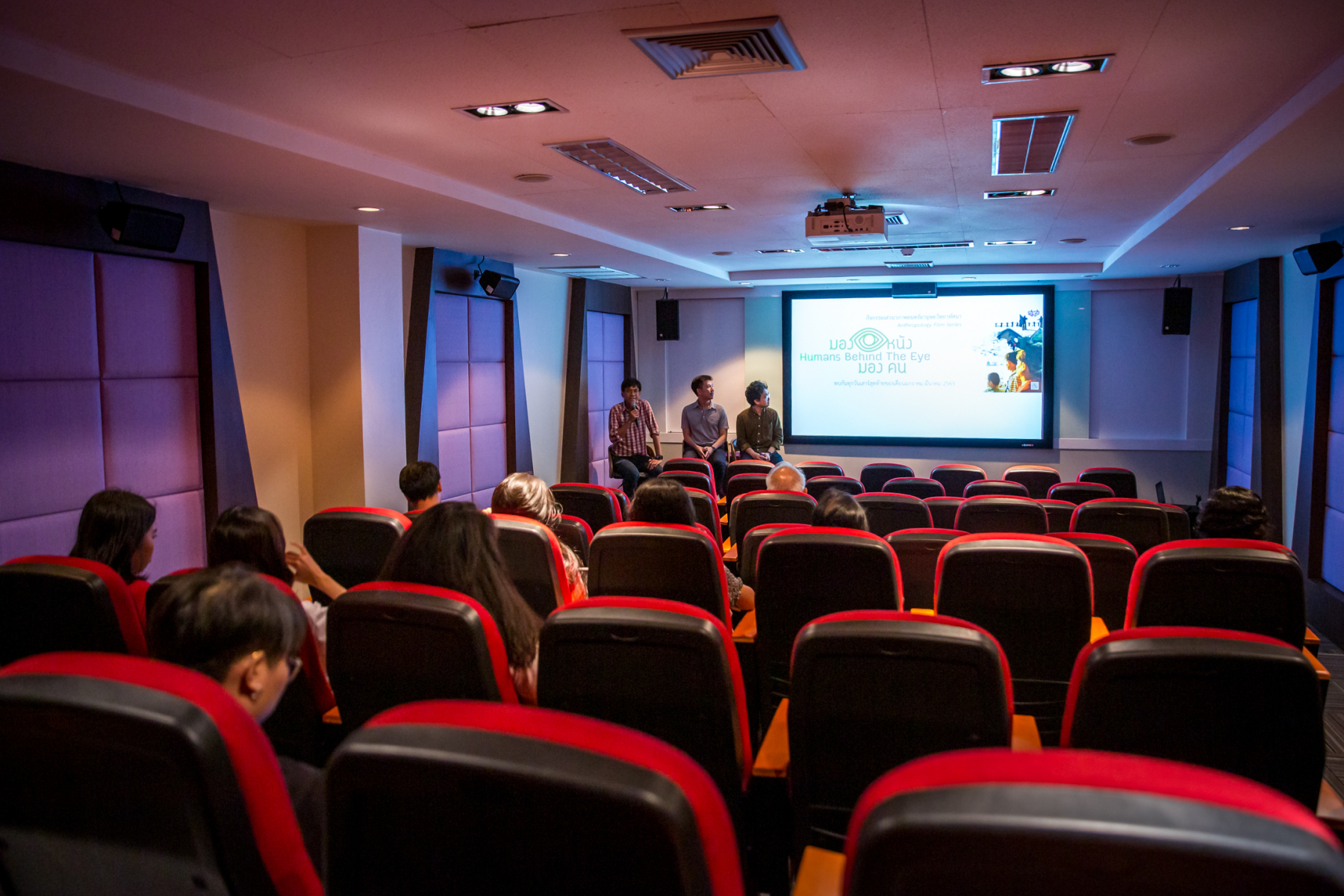 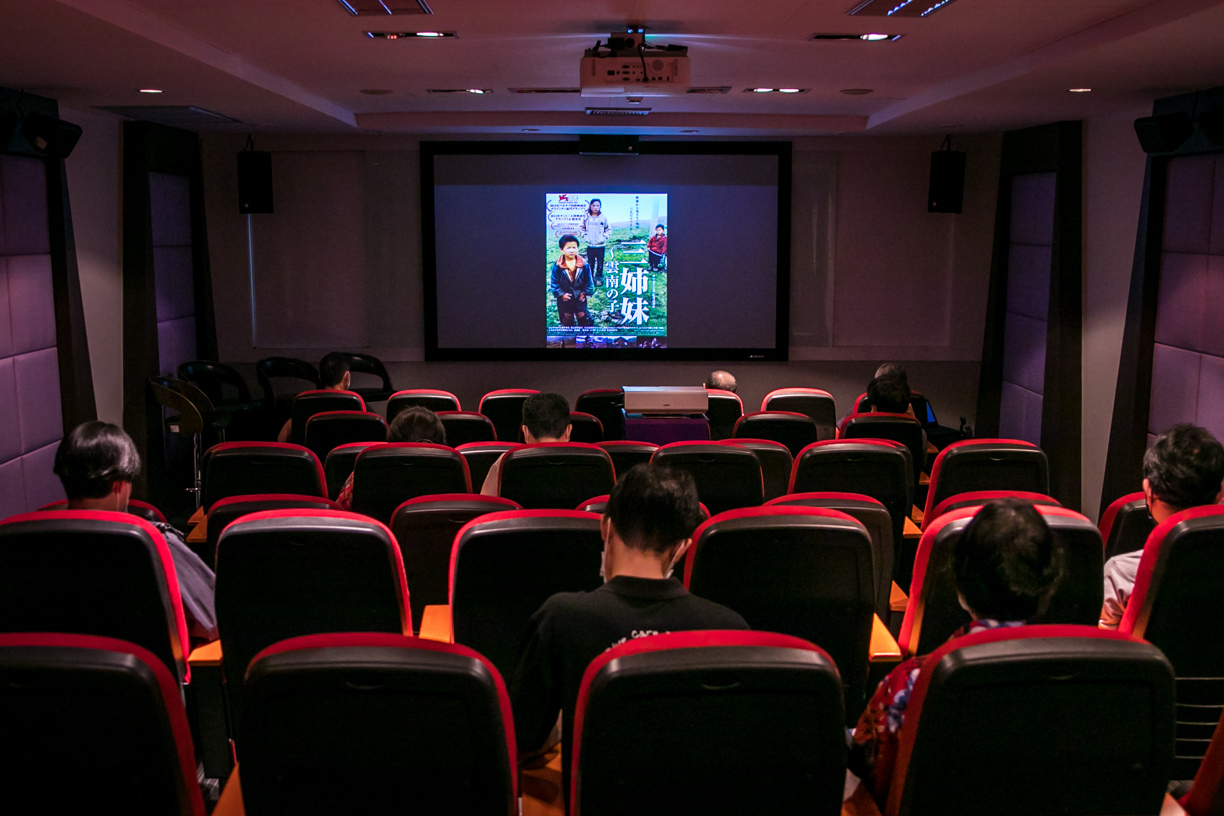